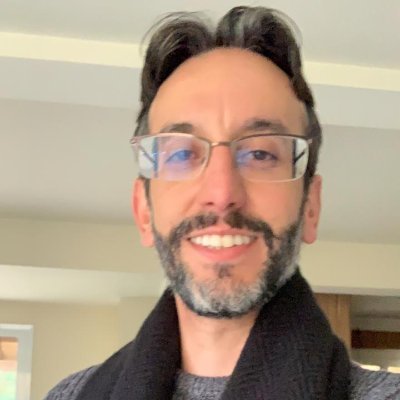 My name is Raphael Baldi. I was born in a Brazilian city called Porto Alegre in 1984. In 1999 I started taking my first steps into the marvelous world of computer science. Back then, my programming environment was Logo - if you’re not familiar with the tool, its primary goal was to give kids some notions of logic and imperative programming languages. You were genuinely instructing a turtle what to do next. In a year or so, I was already deep into Linux and starting to learn VB6 and C++.

Since 2007 I have been part of the Aquiris Game Studio development team. Nowadays, I’m the CTO/Lead Programmer of the company and was behind most of the games produced around there.

What I play the most:

I know a bit of everything, and in the last years, my focus was on C# and Unity3D.